What are Solar Credits?

The Solar Credits scheme is a federal government initiative under the Renewable Energy Target legislation. The main participants in operating the scheme are renewable energy companies like Clear Solar, electricity retailers and the Office of the Renewable Energy Regulator. The Solar Credits scheme allowed householders and businesses to create two times the normal number of Renewable Energy Certificates (RECs) until 31 December 2012 on the first 1.5kW of their solar power systems. The normal number of RECs can be created on the capacity of the system above 1.5kW. 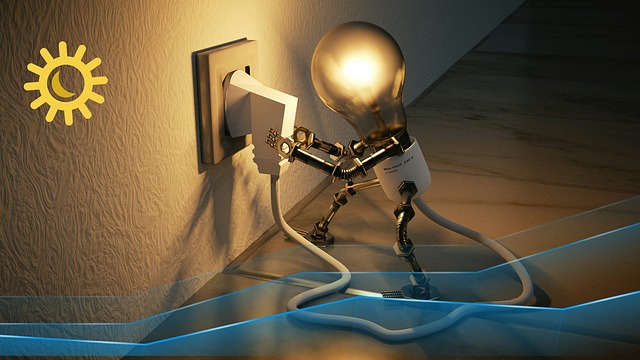 How much are they worth?

The number of RECs that apply to your system depend upon its size and your postcode. More RECs can be created in sunnier areas such as Alice Springs than in Melbourne or Hobart.

More RECs can be created on larger solar power systems. The value of RECs generally varies with market conditions. During 2012 prices ranged between $25 and $32 per REC. Your Clear Solar Energy Consultant advise you of the price reduction that applies to your system.

From January 2011 the RECs created by most solar power systems will be classified as small-scale technology certificates (STCs). STCs will most likely be purchased at a price between $15 and $35 each.

Are there any conditions?

You can only claim Solar Credits if you have not previously received them for an installation at the same address. You are also ineligible if any solar power system at the address has been supported by other federal government programs such as the Solar Homes and Communities Program.

The simplest way is to assign your RECs to Clear Solar, and we will reduce the price of your solar power system at the time of purchase.

Who pays for this scheme?

Learn how Solar Power Systems work with your home.